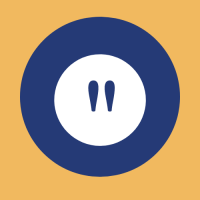 Laurence called us to help with an Attendance Allowance form renewal after we helped him the year before. When attending site Debbie realised that Laurence had no heating. Age Concern raised this on Laurence’s behalf as he had been without heating for a year in his council house. The heating had been condemned a long while ago but not fixed. New gas pipes were installed and a new heating system and Laurence was awarded indefinite Attendance Allowance too.